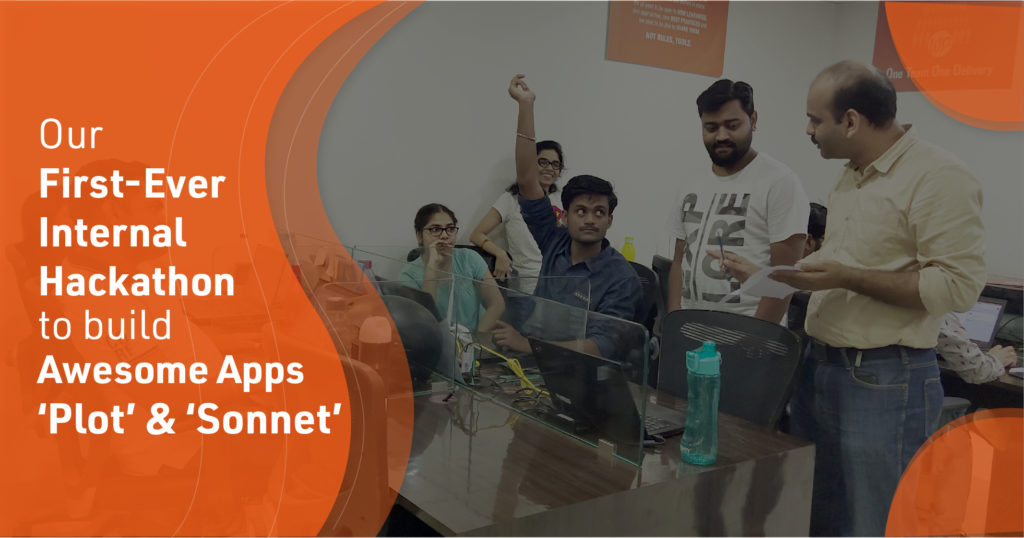 We kept aside all our routine work to run our first internal hackathon.

It was a day-long event where teams were given the challenge to build these Awesome Apps.

For a while, we wanted to build two Awesome Apps Plot (v2) and Sonnet.

Things were going slow. We wanted to build these Apps rapidly.

So we decided to do an internal hackathon. The entire team would collaborate to build these Awesome Apps in One Day.

The core team at WPoets was planning this hackathon for a while. Small preparations were going in the background for a few weeks.

A rough plan was presented in our weekly review meeting on 18th September. In the meeting we discussed how and when we could do the hackathon. A few dates were considered.

Finally, we decided to do this event (on short notice), on the upcoming Saturday, 21st September. 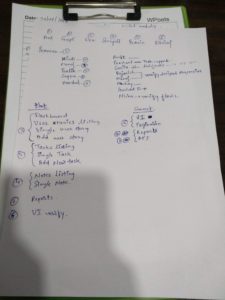 The Plan for the Day.

Fast forward to the day before the event, we prepared a plan, created two teams, one for Plot and the other one for Sonnet. All the tasks were created and distributed to the team beforehand.

It was around 9.00 A.M, our team gathered in the office (some members were late). All were excited to start the hackathon.

The goal was to build a fully functional Awesome Apps at the end of the day.

The first thing we did was a small discussion, where the team was briefed with the exact details.

It was followed by a (much needed) Pep Talk by our Core Team to inspire the team members for completing tasks at the end of the day.

The team members rolled up their sleeves and started working on the tasks. 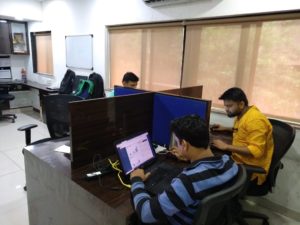 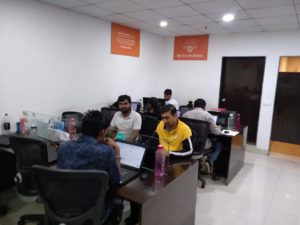 One hour into the hackathon, the team gathered around for breakfast. 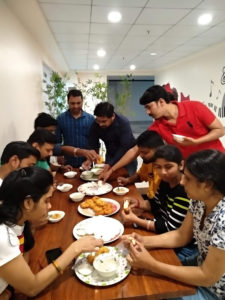 The Team having breakfast. 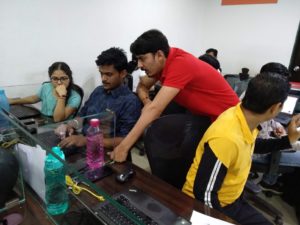 Back to work after breakfast.

Halfway Down The Hackathon

The second half was intensive as compared to the first half.

The team was crushing their to-do list. Along the way, they were helping each other if needed. There were a few discussions between themselves to resolve any issues that arose.

There were many challenges along the way. Against all the odds the team was making sure everyone is on the same page, saving them plenty of crucial time.

As everything seemed normal after lunch; suddenly, the development server went down for some reason. The team was unable to work.

Then came our DevOps engineer into the picture. He resolved the server issues, and the team was back to work.

Throughout the second half, there were several server hiccups. The development servers were running at maximum capacity. The DevOps had to work hard to get things to normal and keep the servers functional. 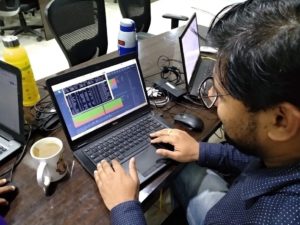 The team had to show a working demo of what they had built until now.

Each team presented their work for the final review. 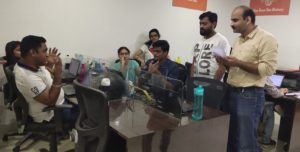 The evaluation of the work was done. More than 98% of the tasks were completed. The team was directed to complete the remaining tasks until the next weekly review meeting.

The Feedback From The Team

Before signing off the event, we collected feedback from the team.

Few points from the feedback were

Few challenges that we faced

This was the first internal hackathon that we conducted at WPoets.

The entire team worked on a set of challenges. It was an excellent opportunity for team members to work on some cool ideas that were drifting around for a while.

Throughout the day, we spent quality time together. Everyone enjoyed themselves!

One of the final comments from the developer was,

“We built two Awesome Apps in One day

which would have taken a fair amount of time.“

By the way, we decided to organize such hackathons every quarter. 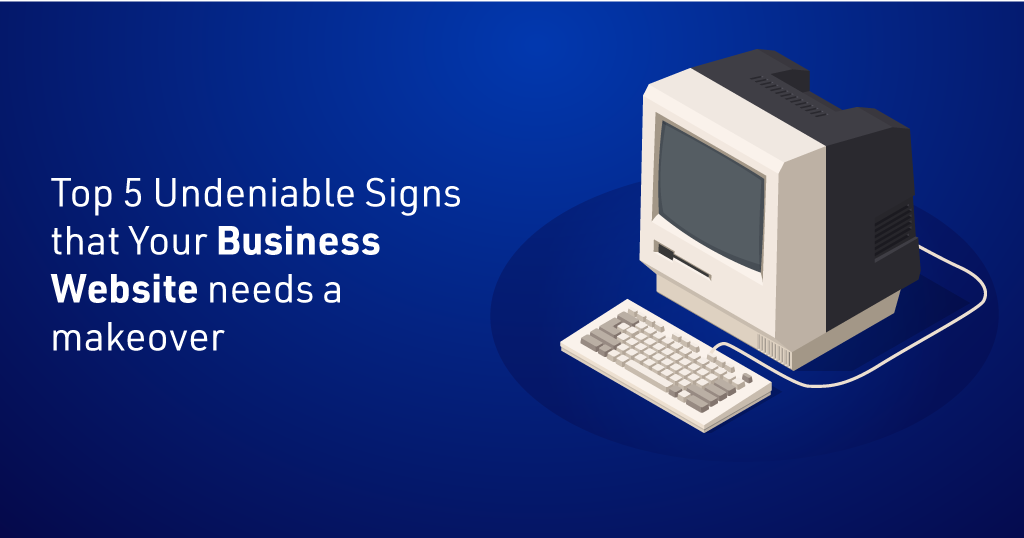 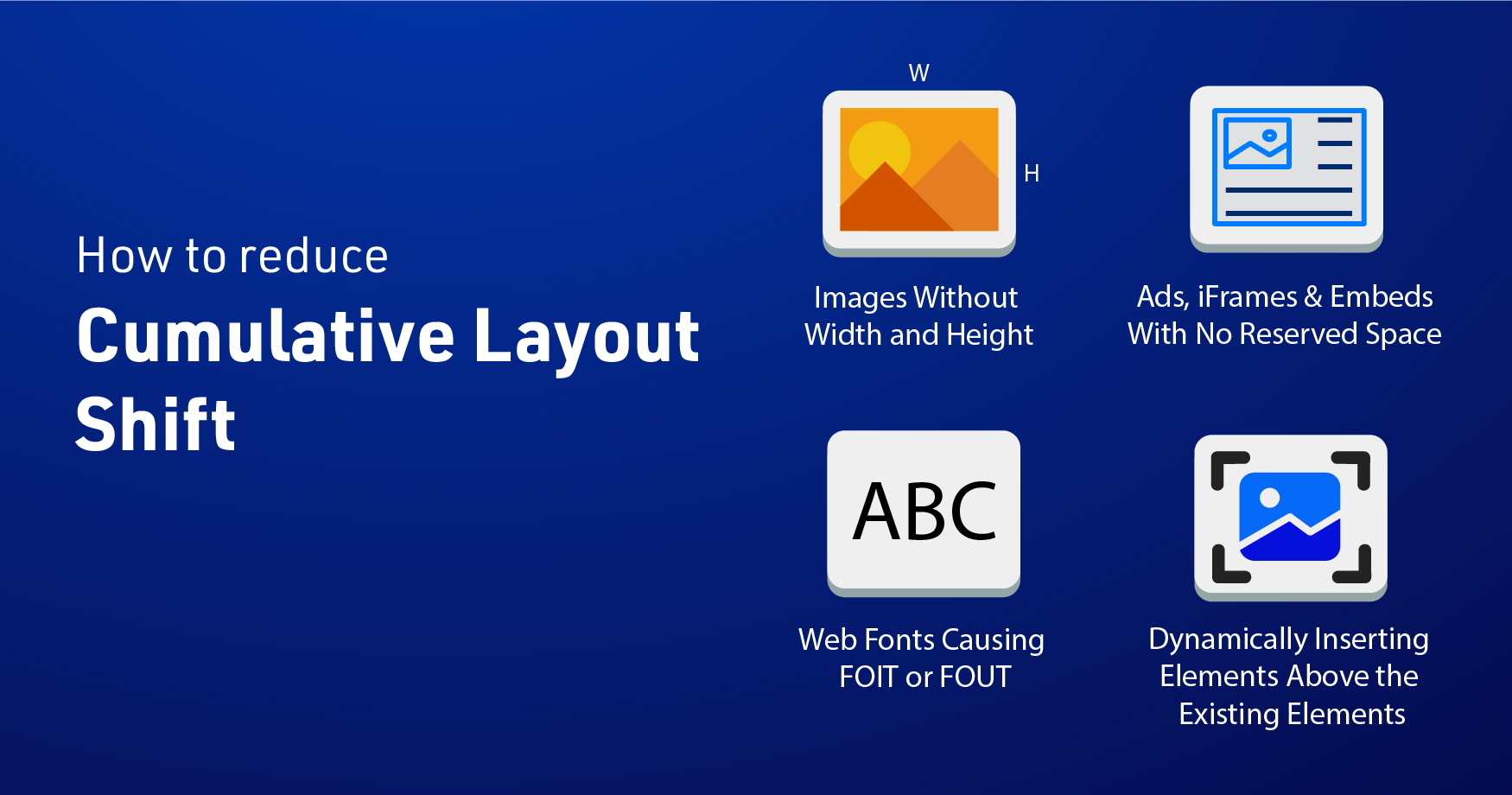